The Residencia de Estudiantes was founded in Madrid in 1910 by the Junta para Ampliación de Estudios. It became the first cultural center of Spain and until 1936 the Residencia remained a vibrant, fruitful hub for scientific and artistic work and exchange in Europe.

The Residencia and the Junta para Ampliación de Estudios were the product of the innovative ideas generated by the Institución Libre de Enseñanza, founded by Francisco Giner de los Ríos in 1876. It strongly encouraged the constant dialogue between Science and the Arts, welcome the avant-garde ideas from abroad, and became the focal point for spreading modernity in Spain.

Some of its residents were among the leading figures of Spanish culture in the twentieth century, such as the poet Federico García Lorca, the painter Salvador Dalí, the film maker Luis Buñuel, and the Nobel Prize winner, scientist Severo Ochoa. 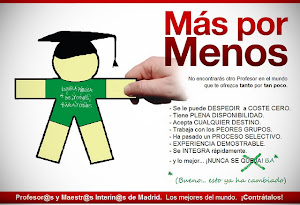